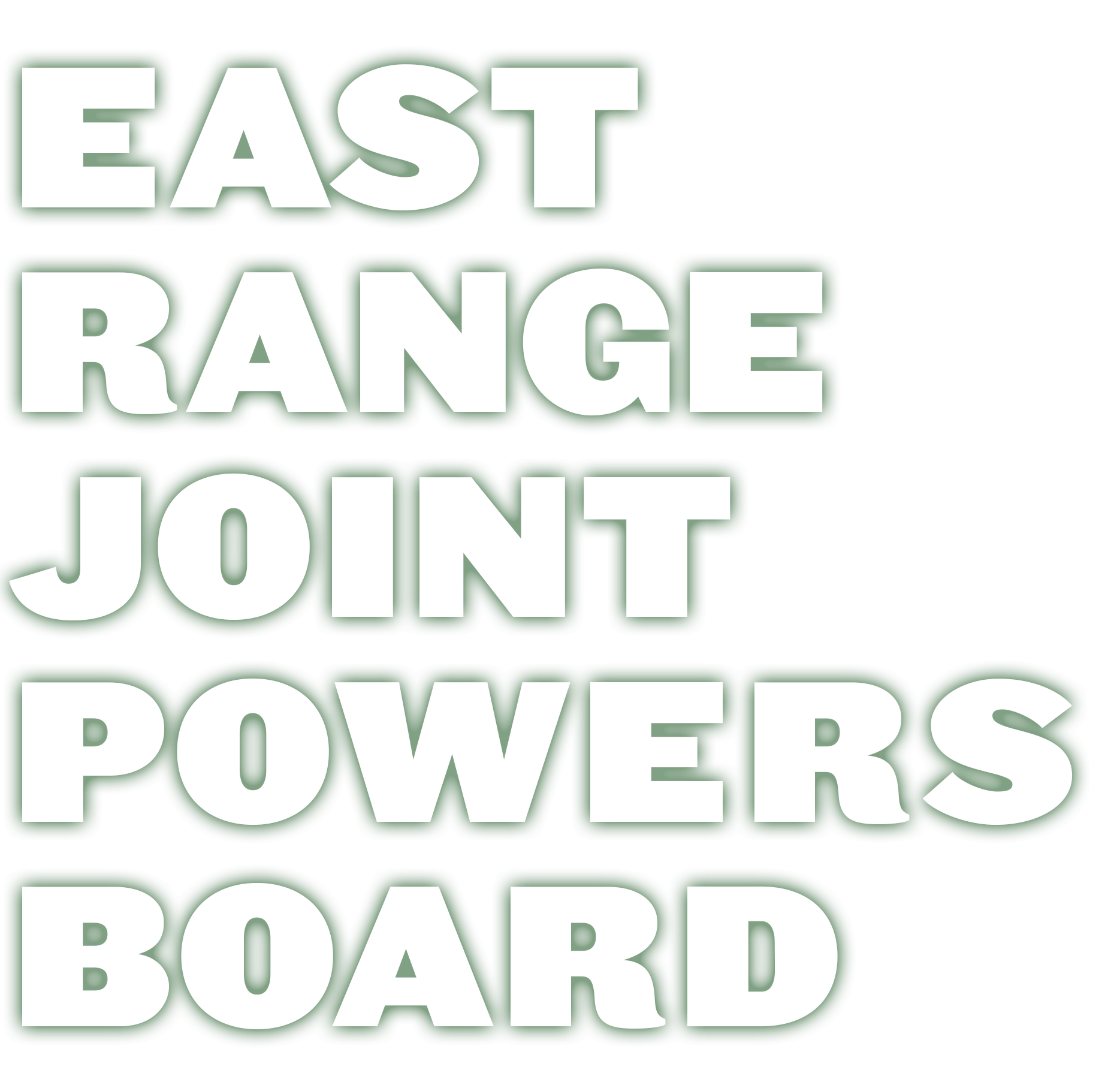 The ERJPB began in 1984 as a collaboration and partnership effort between Aurora, Hoyt Lakes, the Town of White, and the local school district. Since then, the City of Biwabik was added in 2010 and the school district dropped out in 1994.

The four communities have made a considerable effort to invest time, effort, and financial commitment toward joint services, facilities, and programs the past three years and several initiatives are in progress. A major focus of the ERJPB over the years has been to engage in all feasible forms of collaboration and partnership with local, regional, state and federal communities and agencies involved with economic and community development. The current Strategic Action Plan includes additional resources to expand and enhance collaboration and other comprehensive plan goals and objectives. 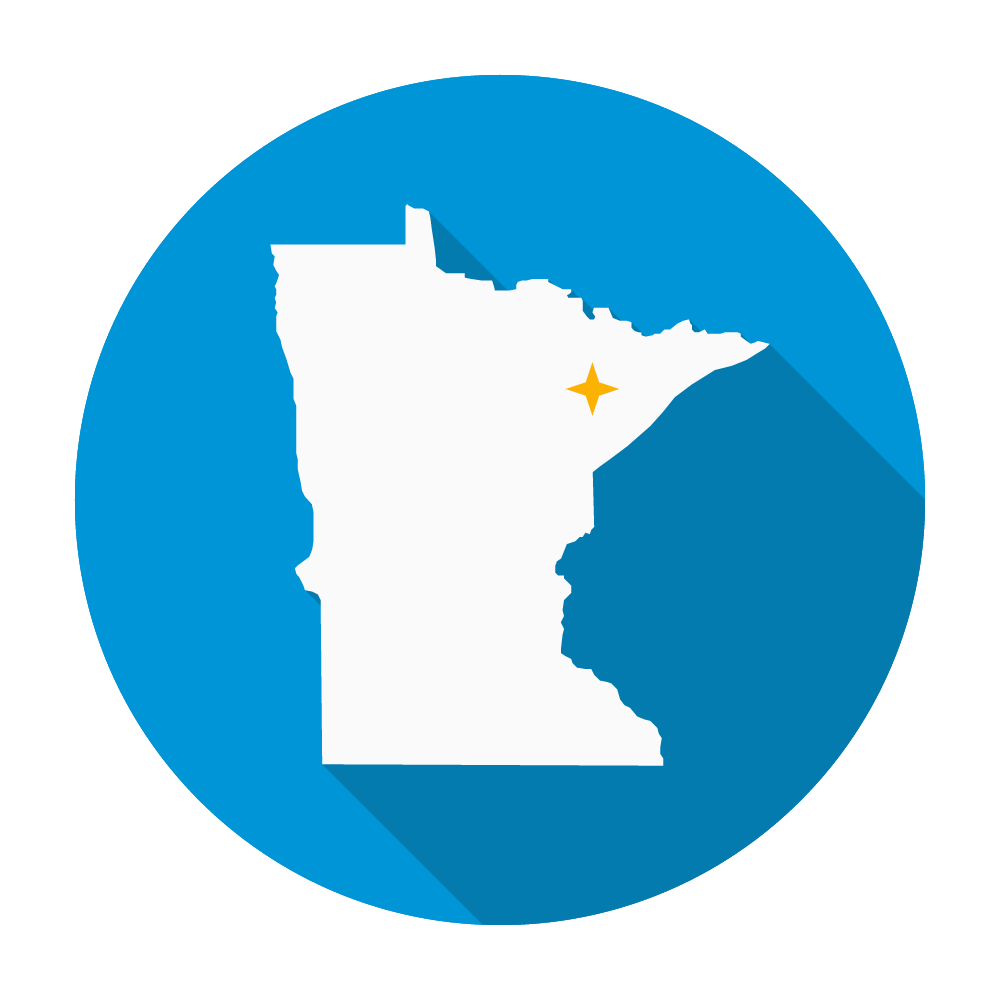 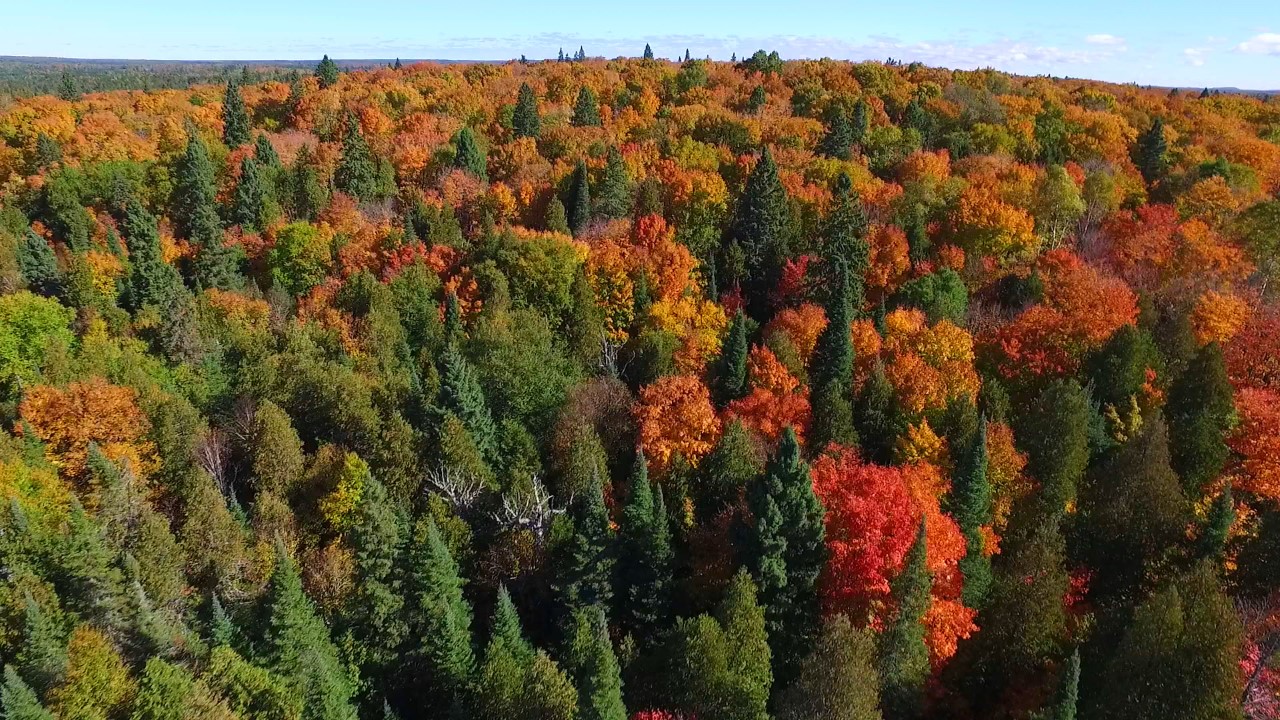 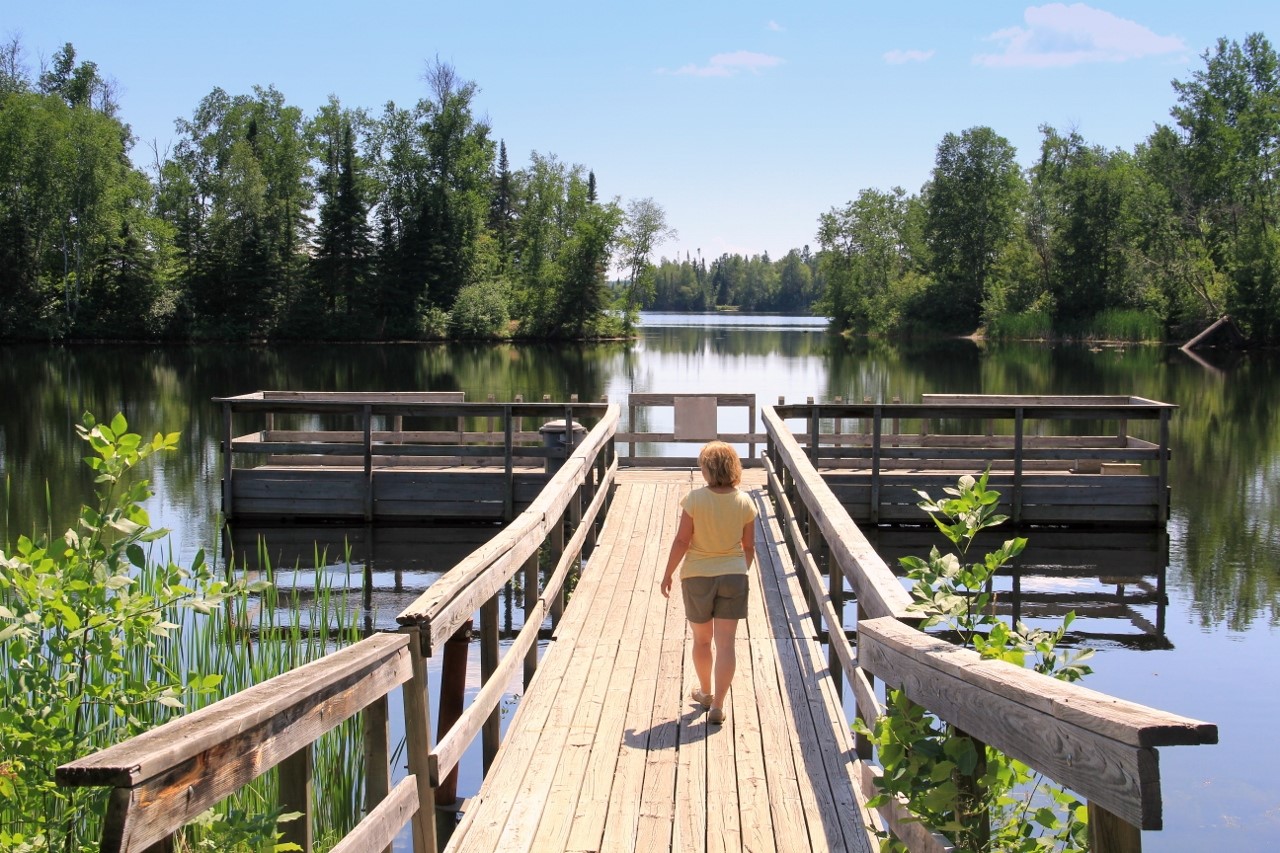 The Board develops and implements policies and procedures for:

The Northland Small Business Development Center program serves the Northeast Minnesota counties of Aitkin, Carlton, Cook, Itasca, Koochiching, Lake, and St. Louis. Our consultants work throughout this region to help anyone seeking assistance to start, manage, or grow a business, and our services are offered at no-cost to clients. 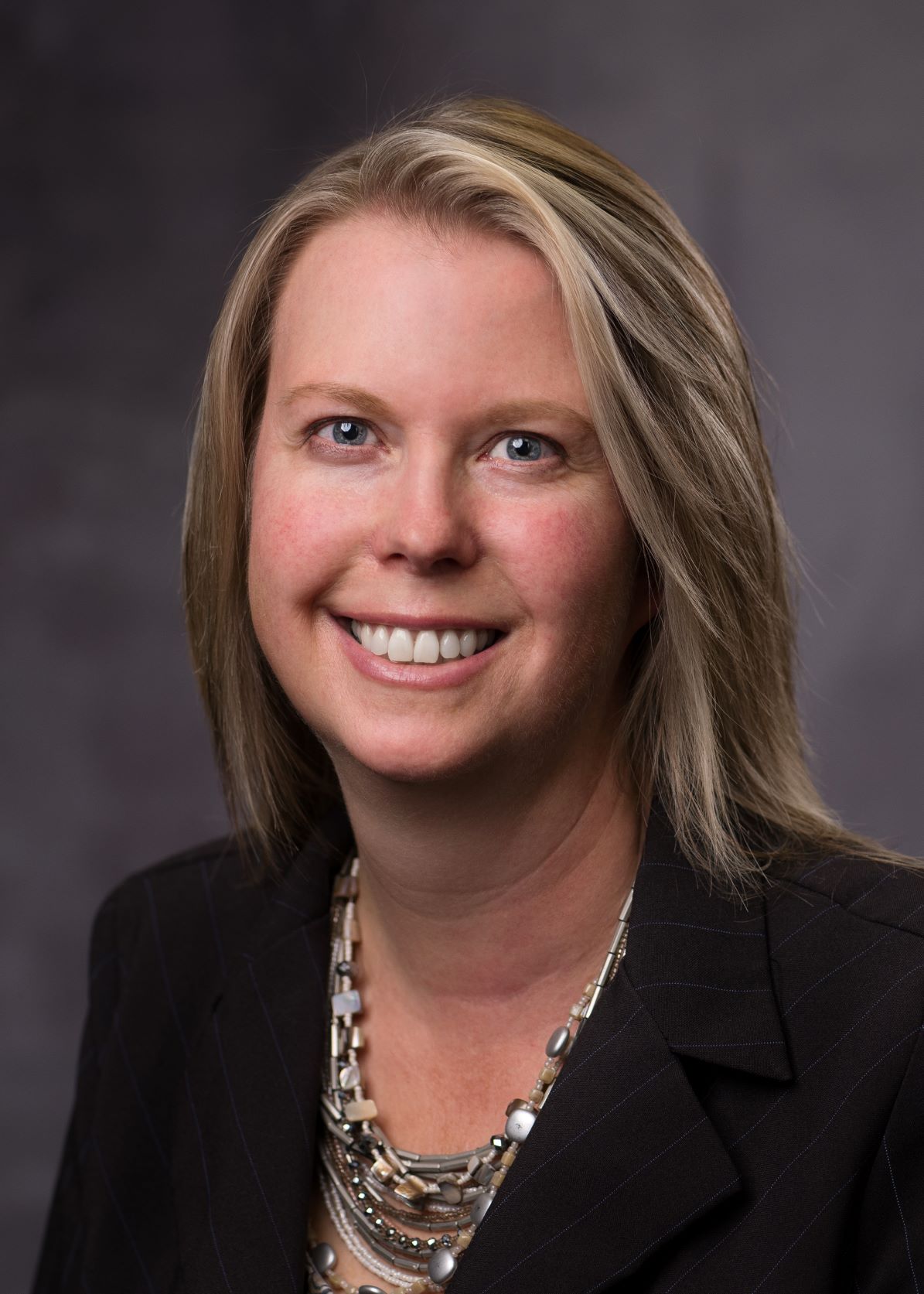 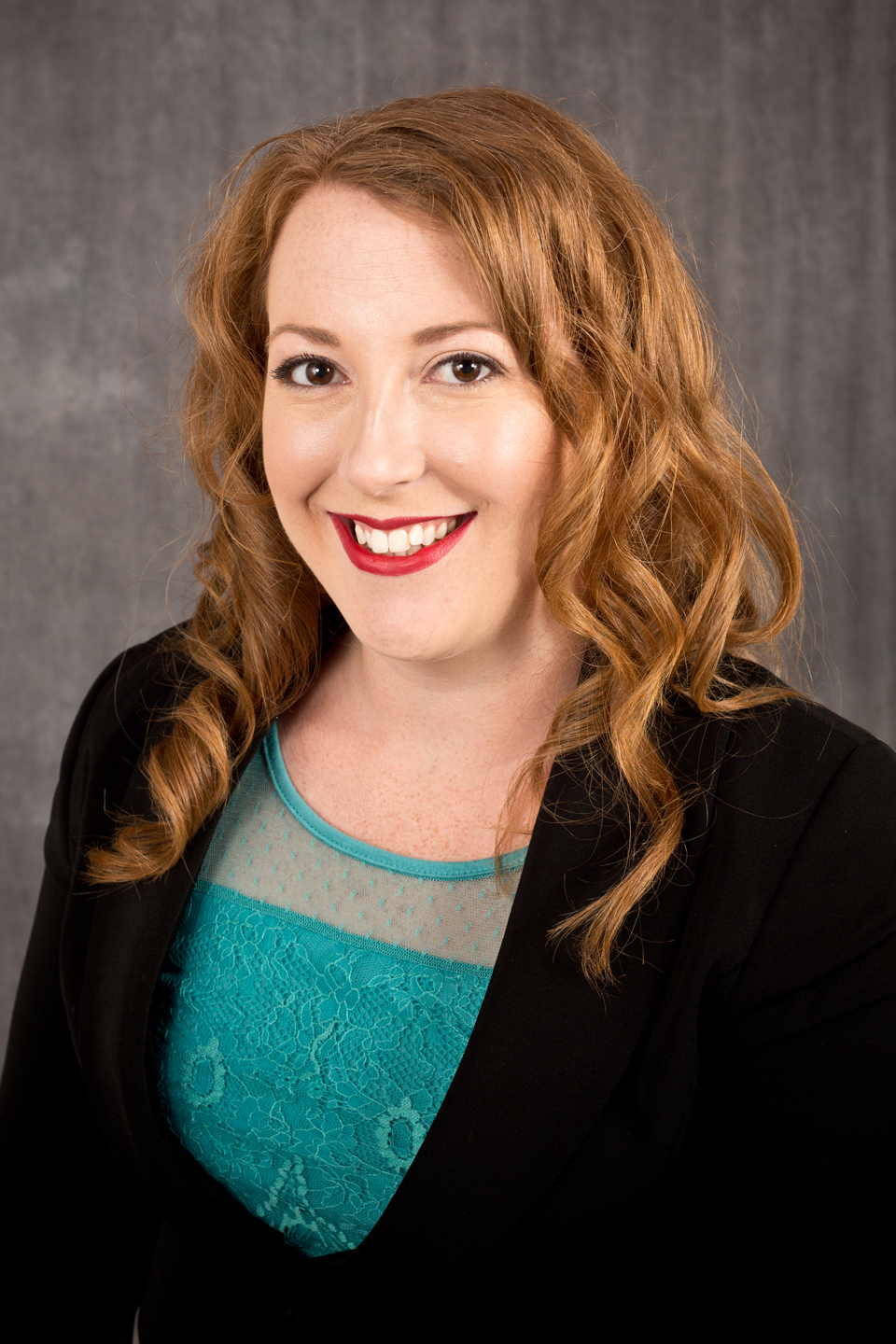 American Bank of the North

Back up north in Minnesota for the Northern Lights Music Festival!

Next program is on July 4 with the NLMF Orchestra in Aurora:

Music of more of the world during a time when independence is much more than a word. And something that sometimes has to be fought for. And defended. Even in 2022.

Any dancer going into 2nd grade or older is welcome to join us! 😁 ... See MoreSee Less

Timeline photosJuly 30th will have a great selection of vendors. Car Wash fundraiser will be hosted by the Mesabi East Cheerleaders! ... See MoreSee Less

Thank you for sharing this with your audience, East Range Communities!

Come hear a story and learn about fire ecology with Smokey Bear! Smokey will be available to greet children and share goodies after the story time! ... See MoreSee Less 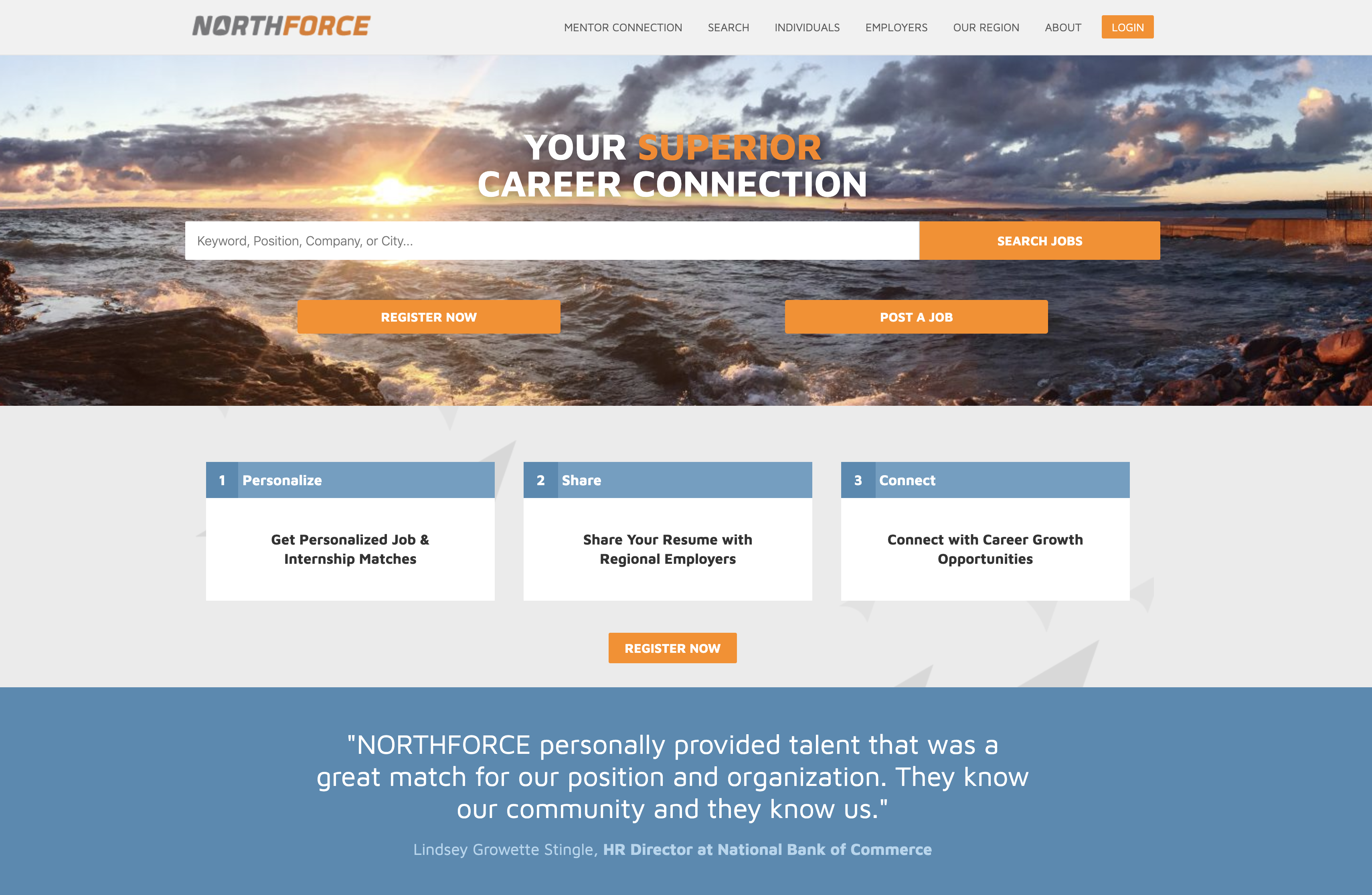 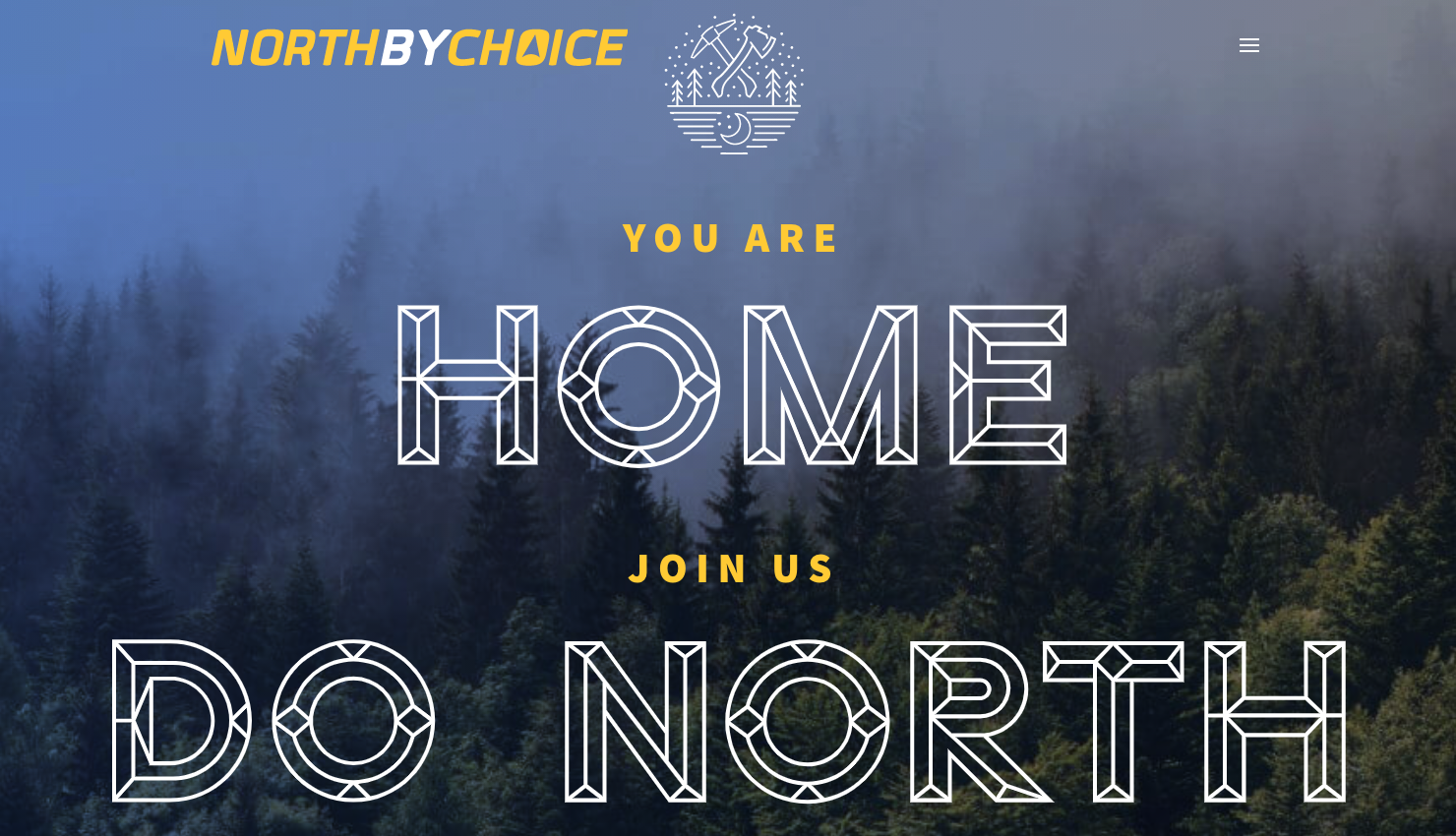 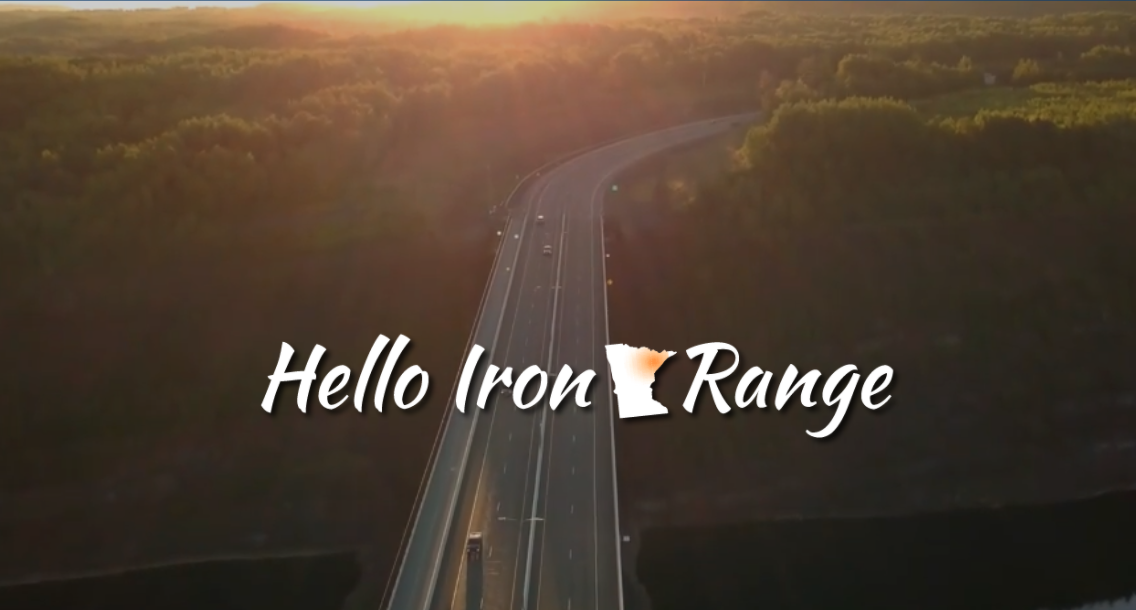 Welcome! Are you moving to the Iron Range, or considering a move? Let us help you learn more about the area. Start your journey by exploring this site!

Home of the Giants, this large school district encompasses 405.3 square miles in Northeastern Minnesota. It is a twice consolidated district, first with the consolidation of Aurora, Hoyt Lakes, and the surrounding area. Subsequently, Aurora-Hoyt Lakes consolidated with Biwabik creating Mesabi East. 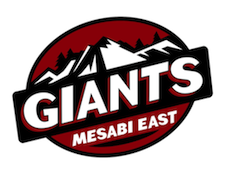 The ERJPB staff & consultants work with the local governments of Aurora, Biwabik, Hoyt Lakes, and the Town of White to provide planning tools and assistance to enhance the East Range area including:

The Northspan Group, Inc. entered into a contractual relationship with the East Range Joint Powers Board (ERJPB) in October 2018 and serves as its staff consultant team. 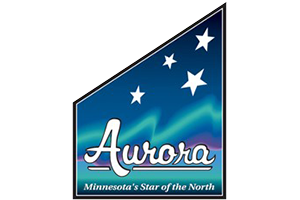 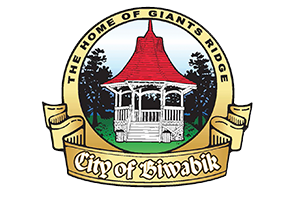 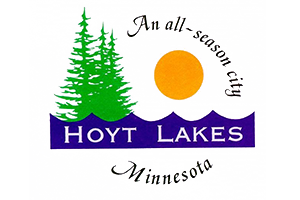 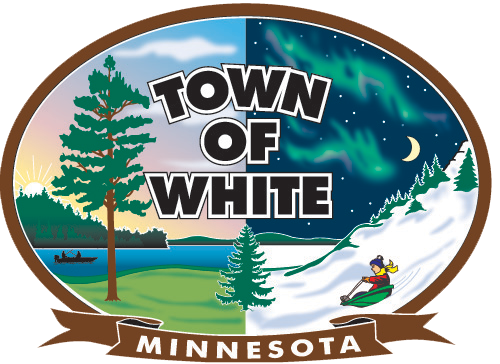 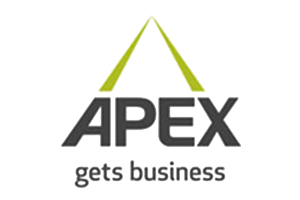 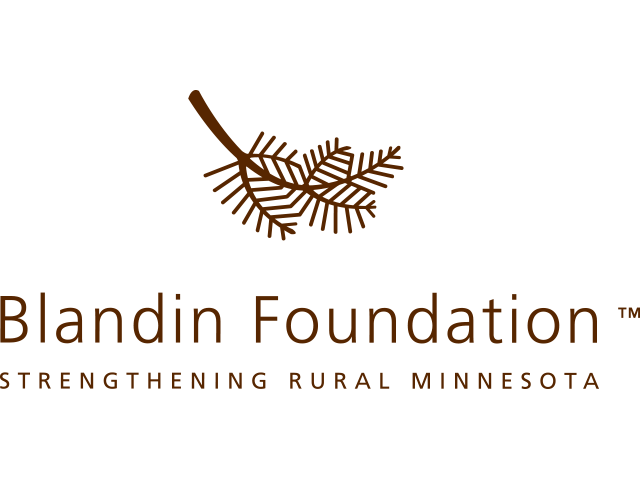 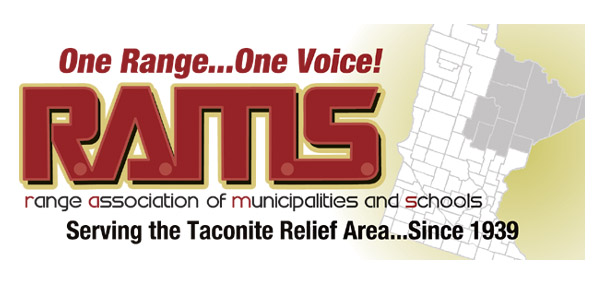